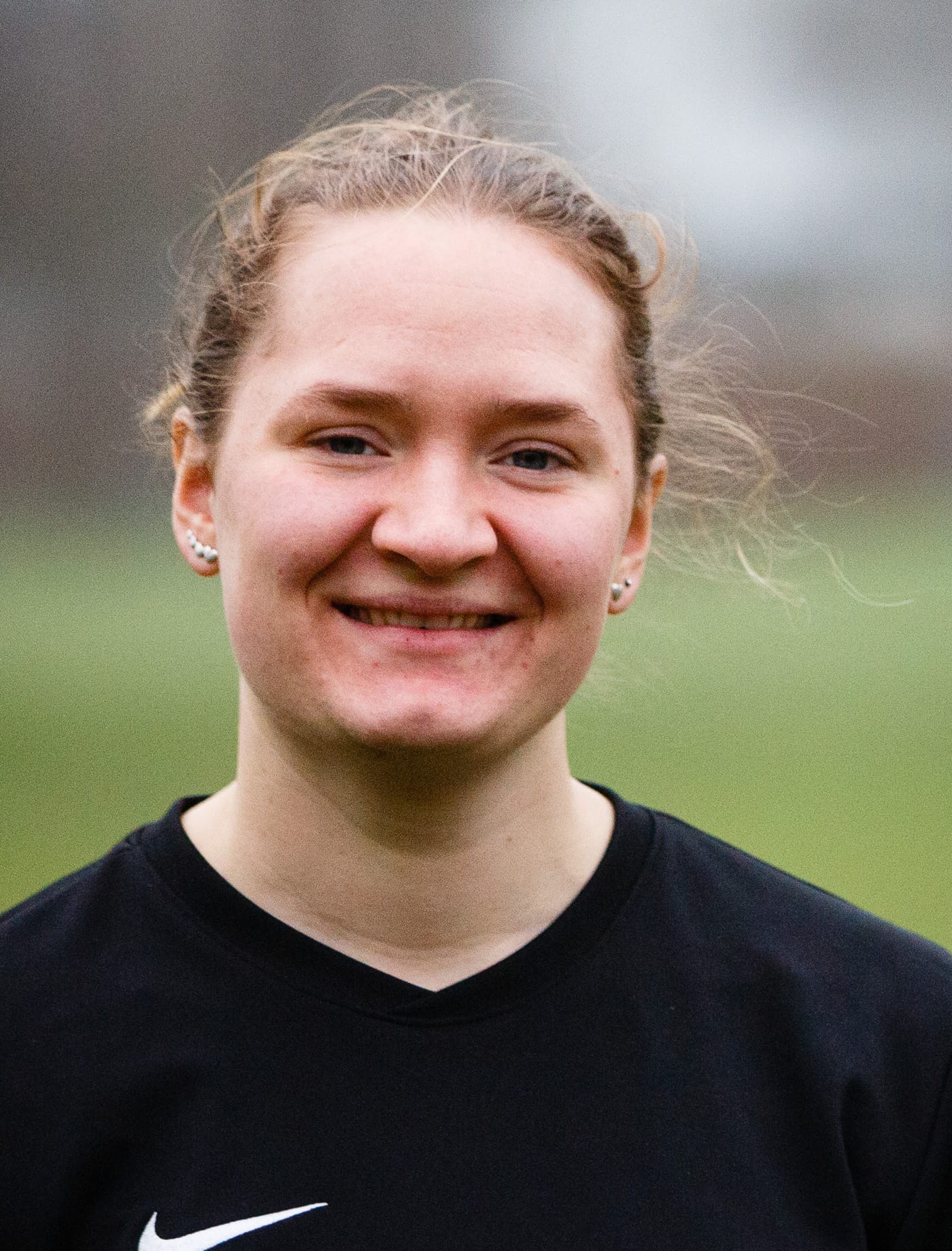 Hi guys, now the day is almost here. The day, where a lot of the people, who started with me in August have to say goodbye to the school and to our home. But first, let’s live the moment, right now and enjoy the last days, where we are all together.

I have used hours in the music room, the last 4 months, trying to learn how to play the fucking piano! Actually, I learned something. Yeah lucky me! And even more lucky are you guys – you are going to hear me play in a few minutes. Yeah!

I have this song that I really like! The funny thing about this song is that I’m not even sure, if I knew it, before I came here. But somehow the song means a lot to me now. I know it means a lot to a lot of you guys as well.

The song is “Hjem” by Sanne Salomonsen. I would like all of you to sing the song with me, but first I would like to say a few words.

I don’t think, it is a secret. But the party on Saturday was quite emotional for a lot of people! There were a lot of tears, a lot of hugs and a lot of talking about how much we all love this place.

In the middle of all this, I just felt like being grateful. Grateful for what I have experienced here, and for all the friends I have got. And then 5:45 in the morning, when I was still a bit drunk and couldn’t sleep I felt like taking my computer up, typing some of the stuff down that people told me at the party, and stuff that I just felt like writing down. Now I would like to share that with you guys…

Let’s start with the song “Hjem”. I think people have heard this song around a 100 times the last couple of days.

The other day I was sitting in the ‘Havestue’ - people were writing in songbooks, when Sebastian came down. With some other guys he had been listening to this song, he needed a break from all the writing, and all the crying! The song and all the goodbye letters somehow touched him, like they have touched a lot of other people as well. There is something unique about this song and this place.

I grew up with a mum, who suffered from schizophrenia and who wasn’t able to take care of me and my sisters. So I chose to move out when I was 16 – 6 years ago – and I haven’t seen my mum ever since.

My dad, on his side, used to drink and take hard drugs, he just got out of it, but sadly he passed away last year.

That have left me behind with a feeling of being homeless and being without anybody – though I know this is not true, but it is somehow just a feeling I have had to accept and deal with.

I have travelled the last two years, and I have travelled a lot. I have found places, where I felt like being loved and where I felt safe, but I have never found a place like VIH. This really feels like I have found my spot. It feels like I have found my home. And that’s the best feeling ever, I wish it could last forever – and that I could be with you guys forever, here at VIH – now that’s just not realistic! So let this be a part of our life that we will never forget, and let it be our home, and our family for a long time!

“Der er intet der sker uden en grund” – “nothing happens without a reason”. That’s the first line in the song – I believe in that. There is a reason why all of us is exactly here.

Sara have a countdown list on her phone, so that she can see exactly how many days until we are leaving. The first 2 weeks she would look at it, counting down just waiting until this VIH-shit was over. After 2 weeks she forgot to even look at her phone, she forgot the time and now she can look at her phone… ONE it says. She told me the other day that she doesn’t want to stop, this is her home and her family.

So let’s sing this song for Sara, because this stay means a lot to her.

Let’s also sing this song for Pearl, because she loves all of us, and because she is going to Australia but can’t really bear the thought of saying goodbye to all of us.

Let’s sing it for Amine, because he has been through hard times, and somehow he is here now, and have got friends for lifetime.

Let’s especially sing this song for Ida, because she is fighting hard right now!

Let’s sing this song for Marcus, because he brings joy everywhere from the fitness center to the early morning assembly. Thanks for being you!

Let’s sing this song for Thomas Ince, because he has a hard time showing up for cleaning, and because its difficult for him to concentrate at the team meetings, and because he wants all of this to change. He told me that himself.

Let’s sing it for Thala because she has learned so much Danish through this period.

Let’s sing it for Birk, because he has to know that we are a lot of people, who cares about him.

Let’s sing it for Nikoline, because she deserves it!

Let’s sing it for all the teambuilders, because they couldn’t get enough of this.

Let’s sing this song for Johanne, because she calls this her home and doesn’t want to leave it.

Let’s sing it for Skall, because he is trying everyday.

Let’s sing it for Siggi, because he keeps making sure there is enough spoons for everybody, even though it sometimes seems like a never ending fight.

Let’s sing it for Ladegaard, because he is so fucking cool, and not afraid of showing his emotions.

Let’s sing it for Esther, because she reminds us that “vi bare hygge”, and that’s important!

Actually let’s sing this song for those of us that continue and all of you, who we have to say goodbye to – let’s sing it for every single one of us. Just because we can.

Thanks for a fantastic stay, with you guys – and thanks for a lot of lovely memories.

Please stand up and sing Sanne Salomonsens “Hjem” with me. 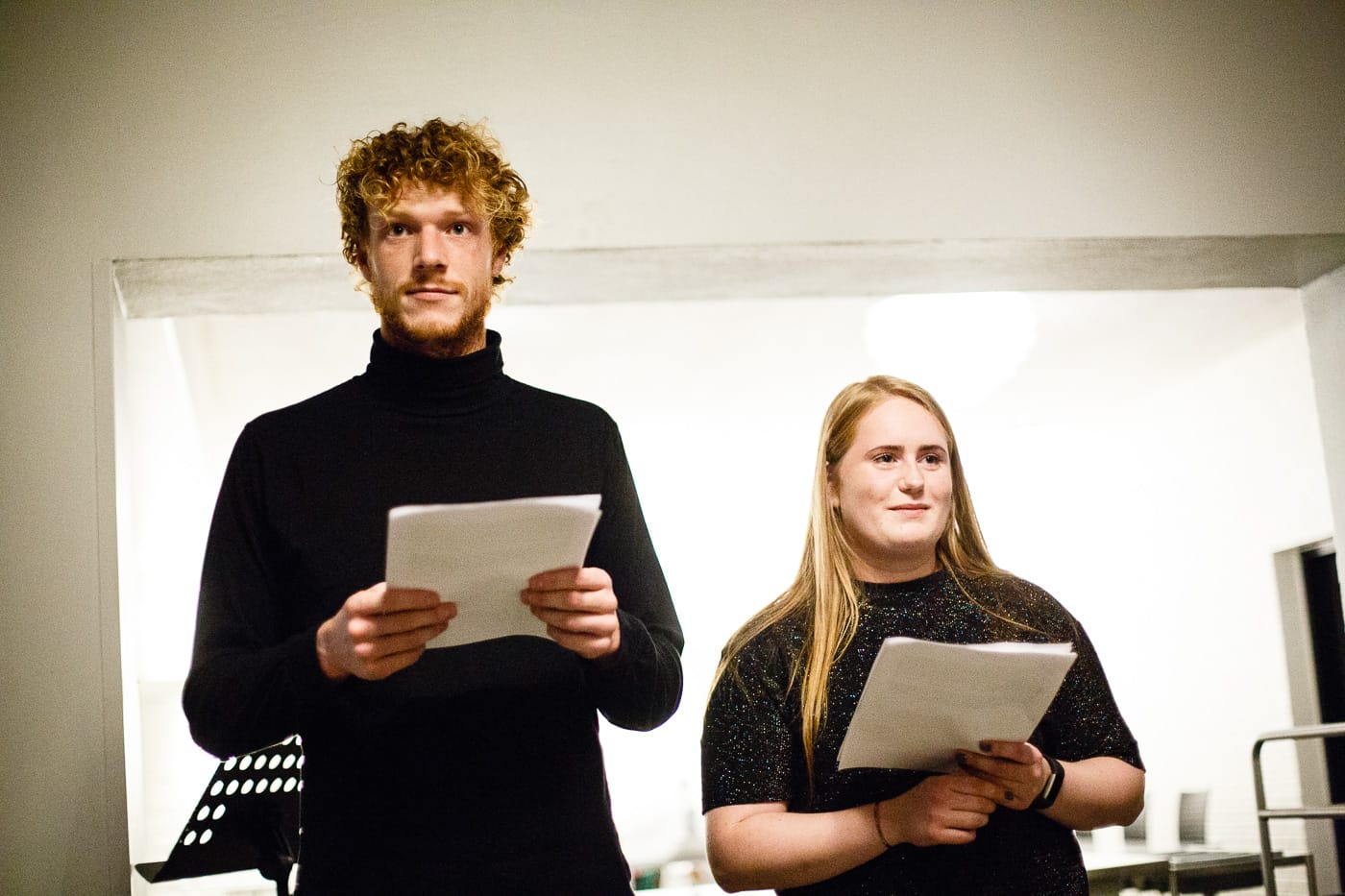 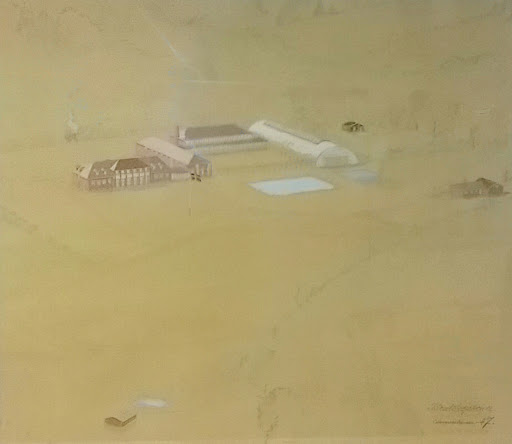